The Early Diver Catches the Shark 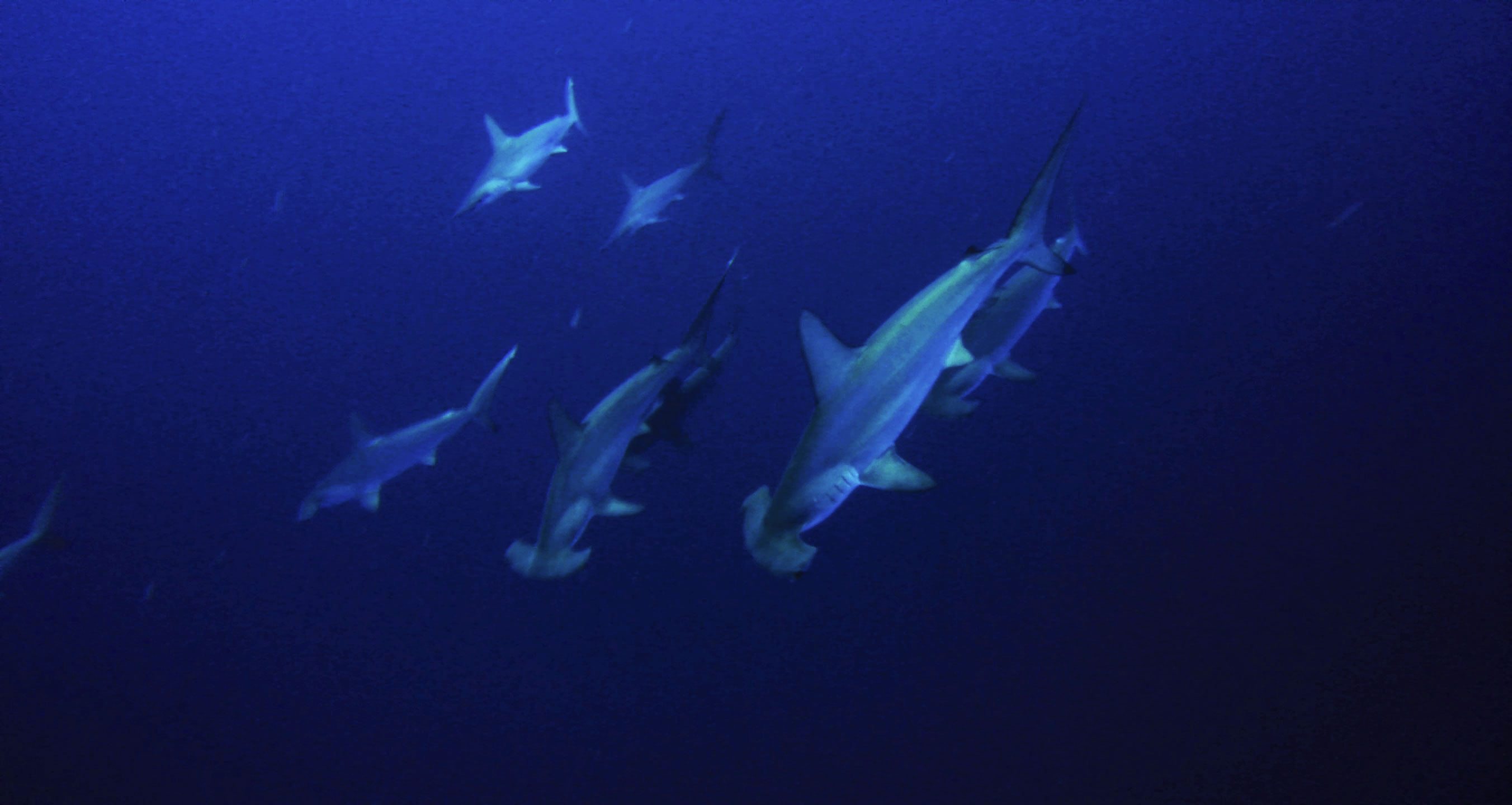 This morning we will be using the zodiacs and the captain has said we can go to the North side of the plateau, but has advised that it will be rough and those not comfortable with performing a negative entry might want to sit this one out

Those were the words that prefaced the 6:00am dive briefing, but everybody wanted to go back to the North of Daedalus Reef in the Red Sea because yesterday some had seen Hammerhead sharks, surely a species that every diver wants to tick off the list of ‘must sees’ before hanging up their fins.

Some did indeed sit it out and as is always the case when skipping a dive you hope that should your colleagues return with fishy tales of seeing Megaladon, Mermaids or some other fantastic once in a lifetime moment that the video or picture evidence will likely not back up the exaggerated claims. 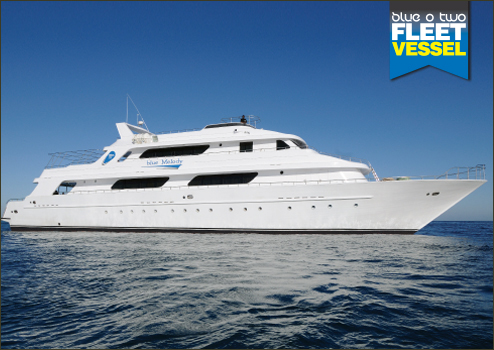 I did go, and as someone who professes to possibly hold the title of the worst underwater videographer ever to sail the seas I took my little GoPro just in case something happened that even someone with my level of incompetence couldn’t miss.

Now, those of you that have read about my first shark encounter will know the ridicule I received after reviewing my efforts to photograph that event and my early efforts during this live-aboard on the Blue Melody had done nothing to elevate me any further towards being called anxiously by National Geographic for their next project.

The trip to the North was rough, the captain wasn’t joking, a couple of moments reminiscent of the scene in ‘A Perfect Storm’ as the boat rides an almost vertical wave.

We arrived at the location, in a flash regulators in, 3, 2, 1, backflip and down to 5 metres as quickly as possible, find your buddy and the hunt could begin.

The visibility wasn’t perfect, with all that wind on the surface it was never likely to be, but maybe, just maybe we would be rewarded for our early morning start and adventurousness to brave not idillic conditions.

We took a bearing from the reef, it would soon be out of sight, a wall of bubbles moved out into the blue as some fifteen or so divers tried to keep from dispersing too widely, we descended 10, 15, 20 metres, some by now were below me, I had one eye on the blue and the other on the rest of the divers, figuring that fifteen pairs of eyes were better than my one.

Just blue, in every direction, a little disorientating, but then, one after one, we think up to thirty hammerhead sharks came into view, I maintained my position at around 20 metres and then it happened.

I think I got the shot!

I would like to take credit that they were attracted to me humming Mack the Knife for the first part of the dive, maybe they were, try it, your might be as lucky as I was. 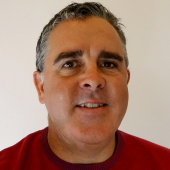 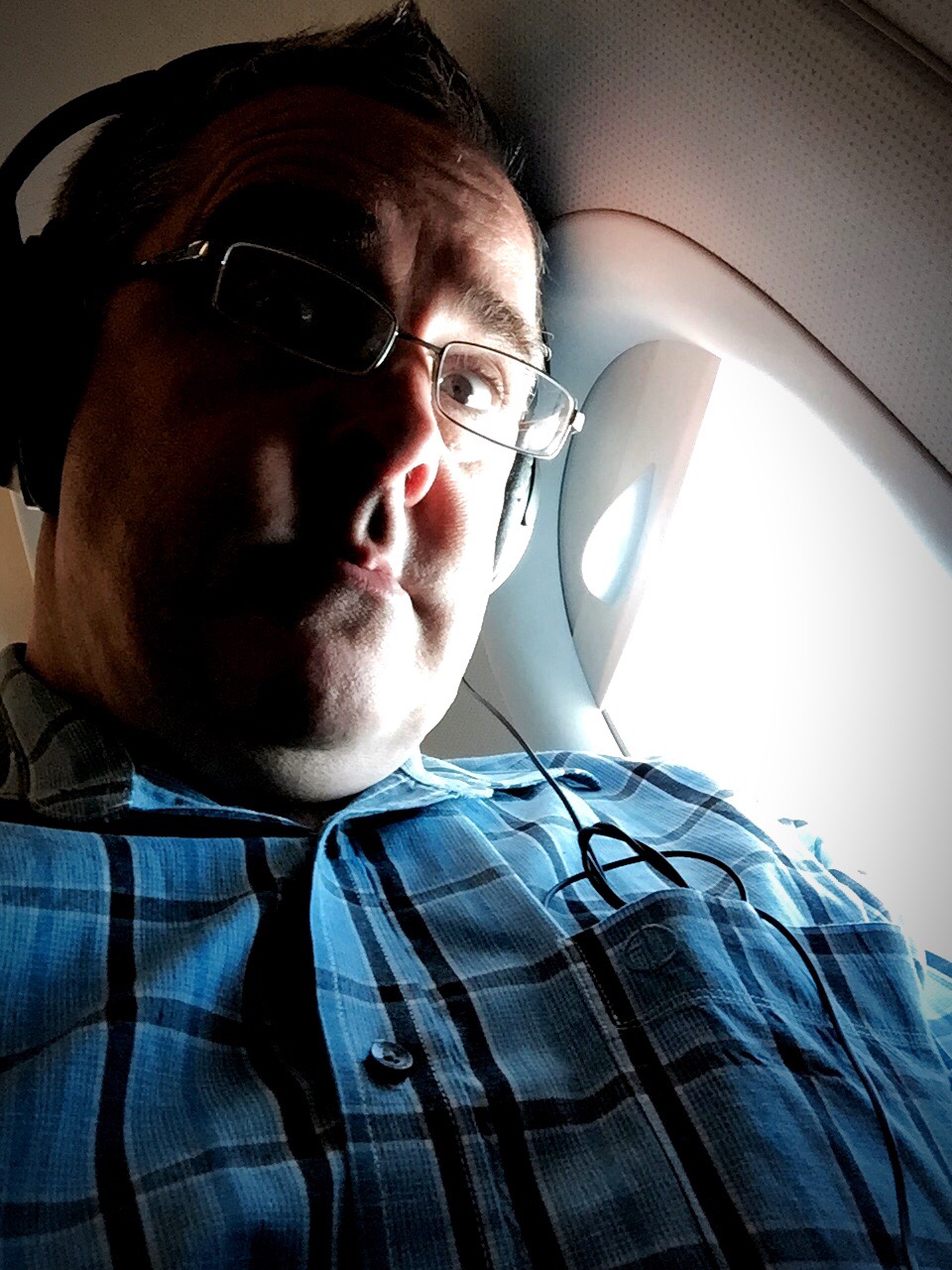 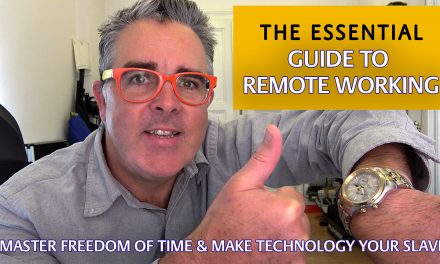 The Essential Guide to Remote Working 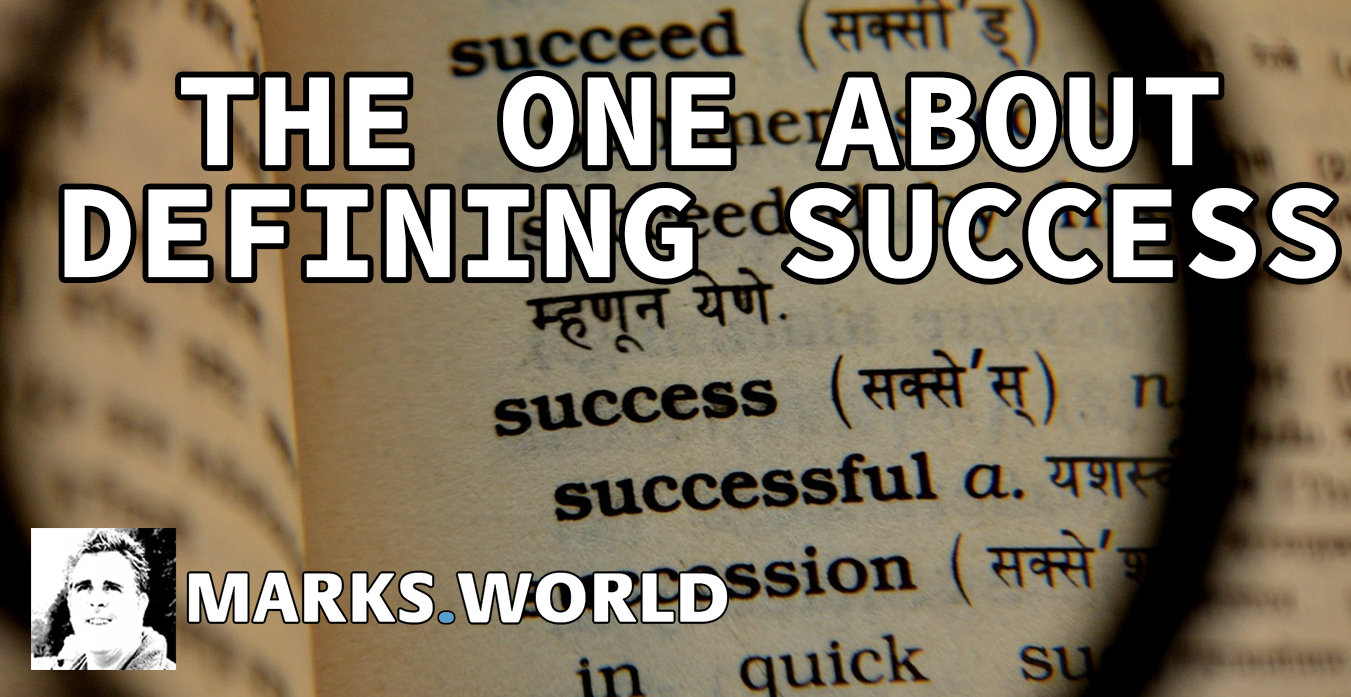